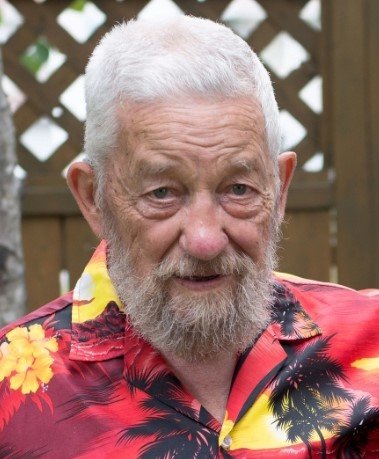 JARVIS, Ernest Edward “Ern” – age 91 of Enfield passed away peacefully in Colchester East Hants Health Centre, Truro on May 17, 2020.  Born in London, Ontario he was a son of the late Charles and Gladys (Donovan) Jarvis.

Besides his parents, he is predeceased by brothers, Robert and Charles; sister, Florence.

Cremation has taken place under the care and direction of Ettinger Funeral Home, Shubenacadie.  Due to COVID-19 restrictions a funeral service will be held at a later date.

Donations in Ern’s memory may be made to your local Lions Club or to a charity of your choice.

Tributes, words of comfort and memories of Ern may be shared with the family at www.ettingerfuneralhome.com

A funeral service will be held at a later date.
Share Your Memory of
Ernest
Upload Your Memory View All Memories
Be the first to upload a memory!
Share A Memory
Plant a Tree