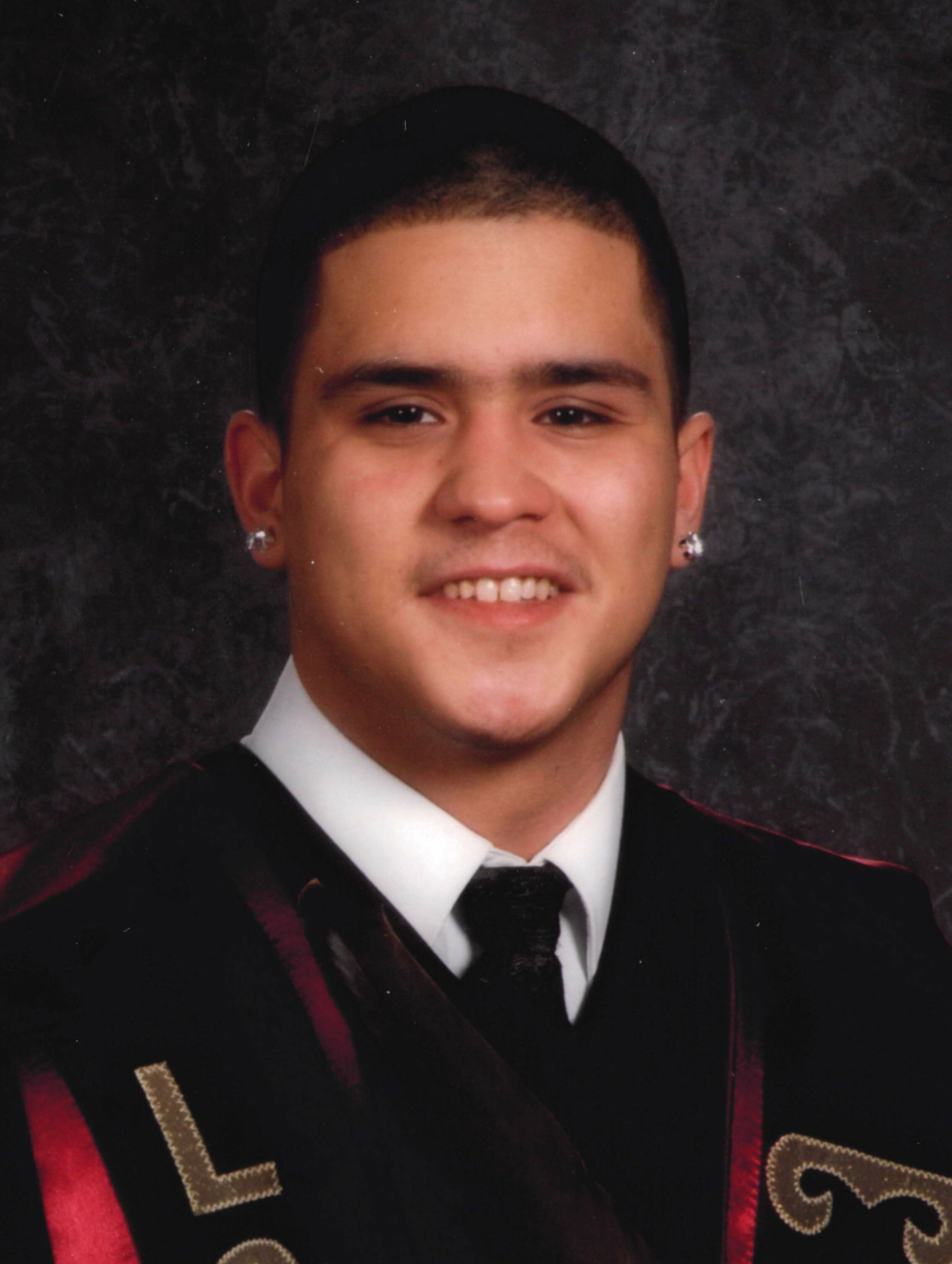 GOOGOO, Elias Matthew – age 29 of Indian Brook, First Nation passed away May 29, 2022, in Foothills Medical Centre, Calgary, AB. Born in Halifax, he was a son of Debbie C. Googoo and the late Robert Stuart Maloney.

Elias had an infectious smile and an innate ability to make people laugh. He was involved in a number of occupations, including carpentry, fisheries and welding. He also took a heavy-duty equipment’s course. He enjoyed playing hockey and “gaming out”

Besides his father, he was predeceased by both his paternal and maternal grandparents.

Contributions can be made to the online salite' at

Condolences, words of comfort and memories of Elias may be shared with the family at www.ettingerfuneralhome.com