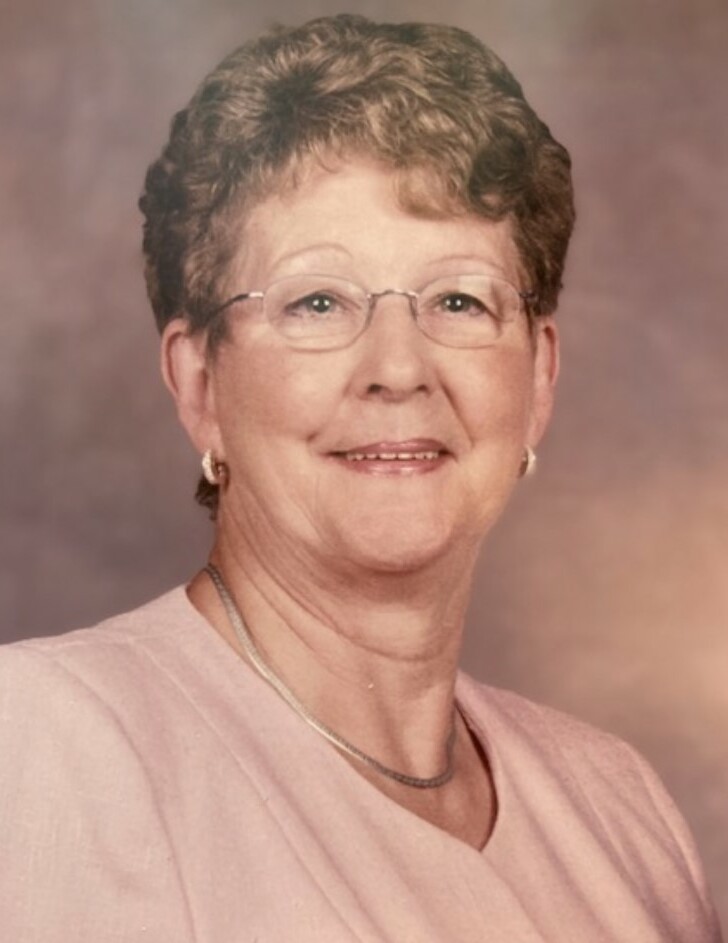 BEATTIE, B. Claire-Age 87 of Maitland, passed away September 13, 2021 in the Colchester East Hants Health Centre, Truro. Born in Minasville, she was a daughter to the late Carl and Ruth (Reid) Tomlinson.

Claire taught for 30 years as an elementary teacher in Burntcoat, East Noel and Maitland schools. The final year, she was Principal of Maitland District School. Claire’s devotion was to the children in her care and helping them succeed.

Claire was married to the love of her life, Dawson. Prior to his death in 2017, they celebrated their 65 th anniversary.

Claire was a proud mother to Gary (Grace) and Ross (Tracey). She has been a loving grandmother to grandsons, Scott (Tammy), Trent (Louise) and Joshua, Matthew and Justin(Bri) and their mother, Maureen. Step- grandmother to Chandler and Raeleigh Doyle, and she is also a great grandmother of four - Ryan, Colton, Meghan and Sarah. Recently, Claire became a great, great grandmother to baby Dawson. Claire is also survived by her brother, Mick (Joan) Tomlinson; sisters-in-law, Pauline, Linda(Laurie)Bartlett and Helen(Henry) Hartlen; as well as many nieces and nephews.

Visitation will be held 6-8pm Sunday, September 19th in Ettinger Funeral Home, 2812 Highway 2 Shubenacadie from where a Celebration of Life will take place at 2pm Monday, September 20th, Rev. Larry Harrison officiating. A Live Stream of the service will be available at https://event.forgetmenotceremonies.com/ceremony?c=1c3f18cc-9edb-4687-b01f-c1294cb8349e

Interment will be held in Oak Island Cemetery, Maitland.

Donations in memory may be made to Maitland Community Cemetery or the QEII Health Foundation.

Tributes, words of comfort and memories of Claire may be shared with the family at: www.ettingerfuneralhome.com